Despite the emptiness of this blog, I was very busy during September covering a number of Corporate events as well as plenty of entertainment events.

On the 15th, I started with the The British Beard & Moustache Championships in Brighton (see gallery) before travelling to London to photograph the Marc Bolan anniversary concert at Shepards Bush Empire (images from both events also here).

On the 18th it was off to The Royal Albert Hall for Mick Hucknall (singing American Soul classics). The shot below was used in The Guardian the following day. A full set of images may be seen here.

On the Friday night of the 21st it was back to London and Wembley for the Peace One Day Concert featuring Elton John and James Morrison.

Considering that most of these shoots are all in one week (we are at Friday night at the moment) you might expect Saturday was a day off but no, it was back in London for an  event tied into the celebration of the 50 years of the Bond movies and a Goldfinger Celebration day featuring a number of the “Bond Girls” from that film.

You may remember Shirley as the naked girl covered in gold paint left dead on the bed. More images here.. Thanks to London Underground making it almost impossible for me to photograph the planned gig at Wembley and get my train home, I actually managed the rest of the weekend off.

The next week continued with 2 acts from my teenage years, the first being UltraVox followed the next day by Nik Kershaw.

This has turned into the sort of blog post I hate, just a list of photographs, gigs etc. Although it does not give much about the background and more about how I work and who I am, it does give an insight to the sort of images I create. I do have plans for more posts shortly, more personal and more about how I work. If there is anything you would like to know, please do not hesitate to contact me. Until Next Time…

P.S. Don’t forget, all of my images are for sale. Like most photographers, I do not take kindly to images being used with out my consent if you would like to discuss using an image in some way,  please contact me). 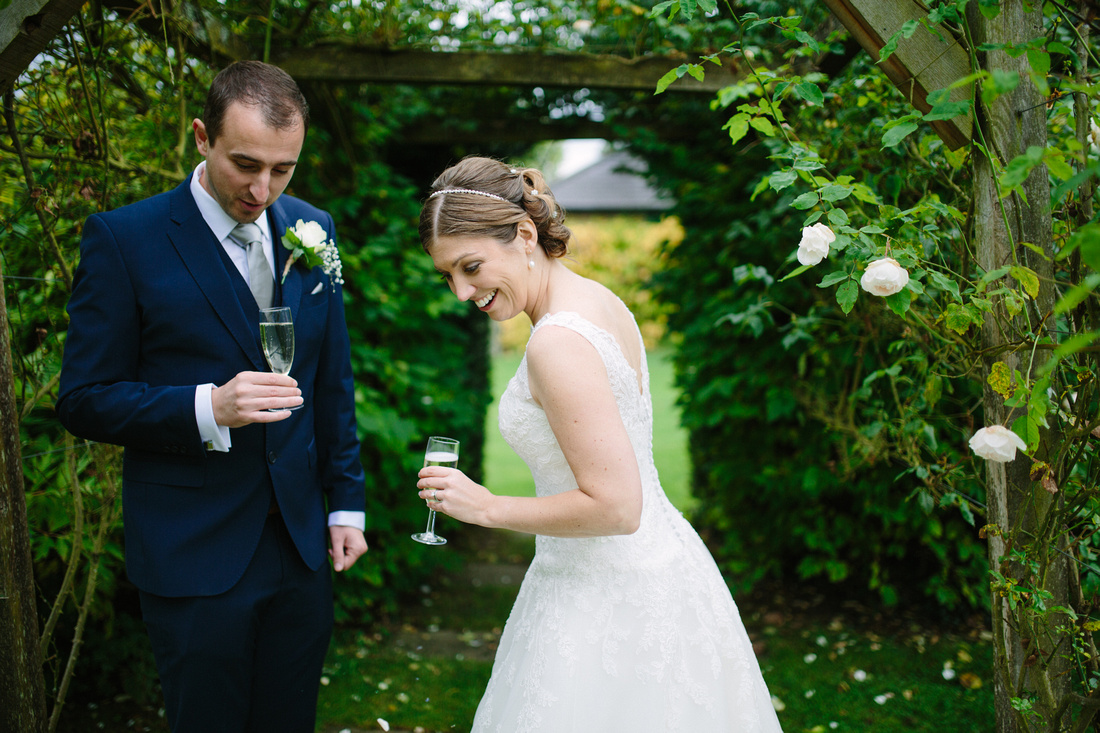